Tencel is a man-made fabric that is often mistaken for natural fibers such as cotton or silk. This luxurious material is created through mechanical and chemical processing of wood pulp. There are many misconceptions surrounding Tencel, but a common question eco-conscious people have about this fabric is whether or not it can be considered a rayon.

Tencel is a rayon. However, it is a third generation type of rayon made via the lyocell process. The main difference between Tencel and rayon is that Tencel is an eco-friendly fiber while rayons are generally considered not sustainable.

To understand the differences between Tencel lyocell, modal and rayon fibers, we must first look at what defines the terms.

Rayon refers to a fiber that is made from natural sources of regenerated cellulose.

How are rayons manufactured?

Depending on the chemicals used, there are 3 common methods for manufacturing rayon:

The first two methods are highly toxic. In fact cupramonium rayon has largely fallen out of favor because of its environment cost.

Most of the rayon in our clothes are made via the viscose method. By tweaking the process, many types and grades of rayon can be produced to imitate natural fibers like silk, wool, cotton or linen.

Viscose rayon is sometimes called artificial silk as it can be difficult to distinguish between rayon and the real thing: 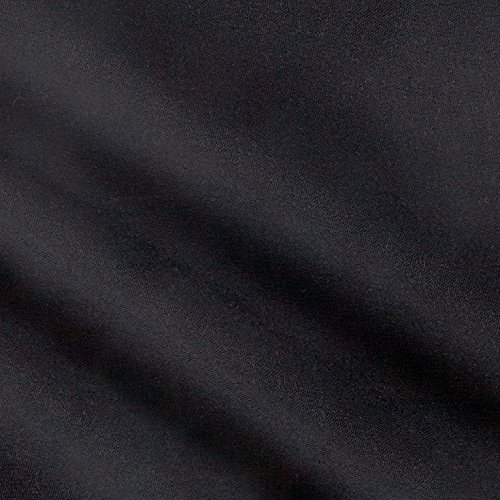 Tencel lyocell is a rayon

The third method, the lyocell process, is the least toxic but the most expensive to run. To differentiate the higher quality, less toxic fiber that is produced via this method, the fiber is called lyocell rather than rayon. Tencel lyocell is the brand of lyocell that is manufactured with the most sustainable practices.

So you can see, Tencel lyocell is actually a type of rayon, but a much higher quality, more environmental friendly one.

Lyocell is generally softer and smoother than rayon and has a finer weave: 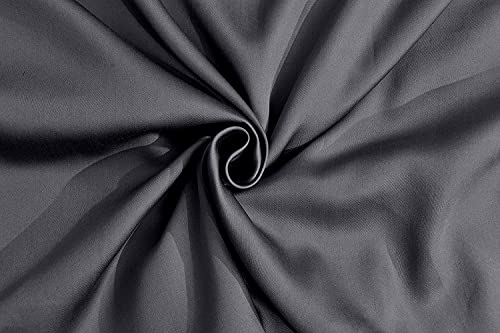 Tencel modal is a rayon

The manufacturing of modal fiber is much more similar to the production of generic rayon fabric than it is to Tencel lyocell.

Modal uses similar chemicals as rayon like sodium hydroxide and carbon disulfate in its production.

The difference between Tencel branded modal fiber and generic modal fiber that is mostly made in China is Lenzing, (the company that manufactures Tencel) recoups most of the chemicals used instead of releasing it into the environment.

Tencel lyocell, modal and rayon all have slightly different traits that mark the evolution of cellulosic fibre production. You can think of them this way:

Micromodal is a finer version of modal, rumored to be softer than real silk: 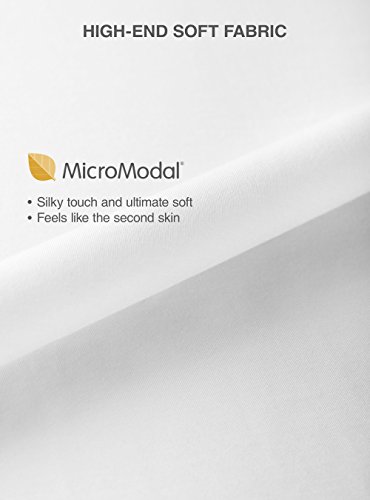 Rayon and modal are both produced using toxic chemicals and are not eco-friendly or sustainable fibers.

Tencel branded modal fiber is more eco-friendly than generic modal as Lenzing doesn’t release the toxic byproducts into the environment.

Tencel lyocell is miles better for the environment than previous generations because of sustainable manufacturing processes.

However, Tencel lyocell, modal and rayon are all biodegradable and compostable.

Tencel lyocell and Tencel modal are both types of rayon. However, both are eco-friendly and sustainable fibers. Because of how it is produced, generic rayon fibers are not considered sustainable and are not recommended.

I do a deep dive into the differences between Tencel lyocell and rayon in this article: Tencel™ lyocell vs Rayon clothing: Millennial Grandchild vs Old-school Grandparent 3 thoughts on “Is Tencel a rayon?”